London hotel’s are seeing some of their strongest website performances since the start of the Covid-19 pandemic. While the city is still short of international and corporate visitors performance continues to lag behind summer 2019, but the gap is closing with strong performances recorded this summer. 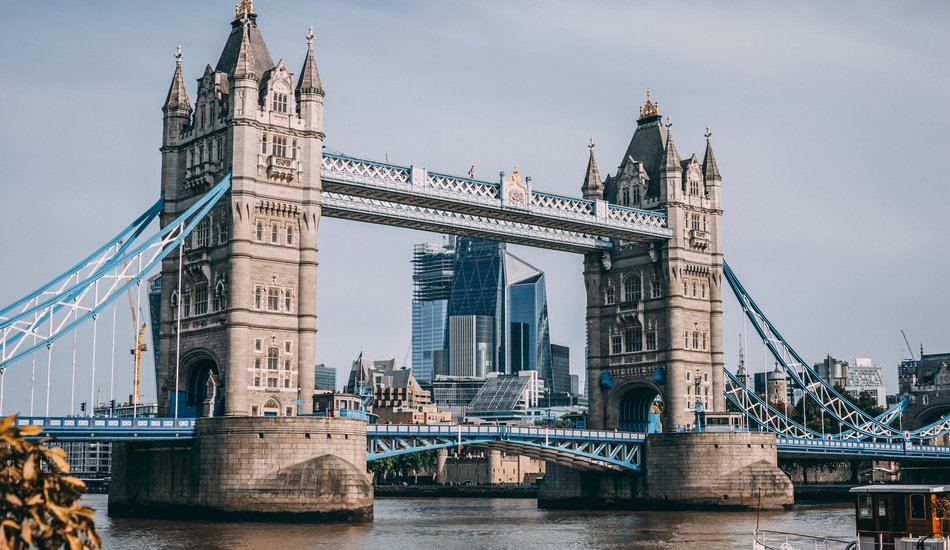 In August, website sessions were at their highest levels since the beginning of 2021 in what has been a positive summer for the city’s hotels, with sessions doubling between April and May. 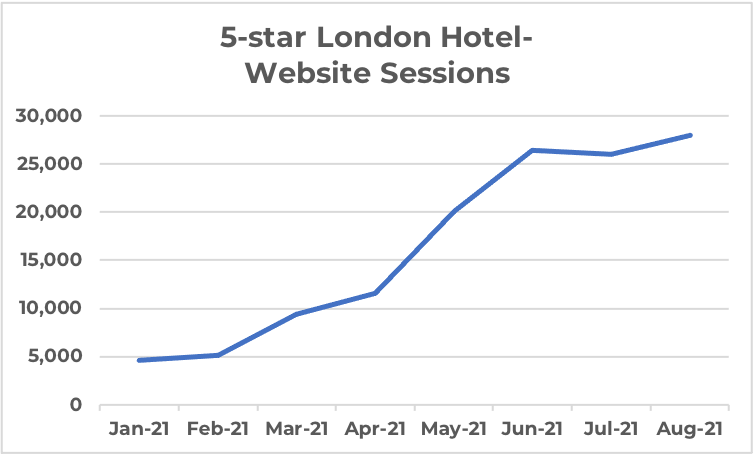 London’s 4-star hotels have also recorded their strongest performances since the beginning of the year, with August, 2021 recording sessions which are just 30% behind August 2019. 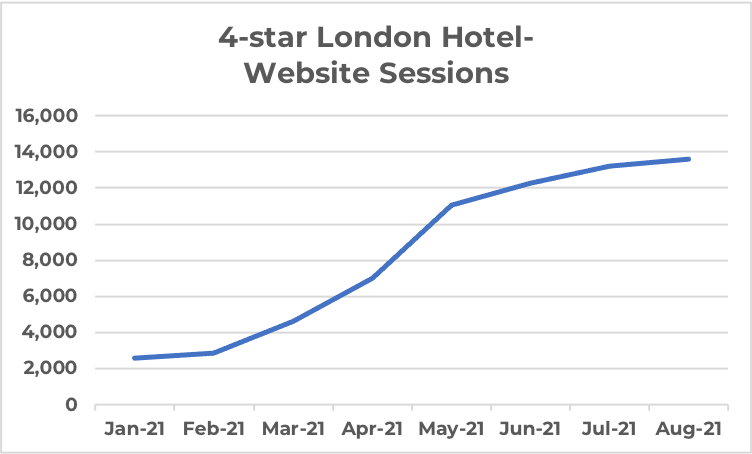 While August 2021 data for London 4-star hotels 57% lower revenue levels when compared to August 2019, month by month performance in 2021 is showing very positive signs of recovery. 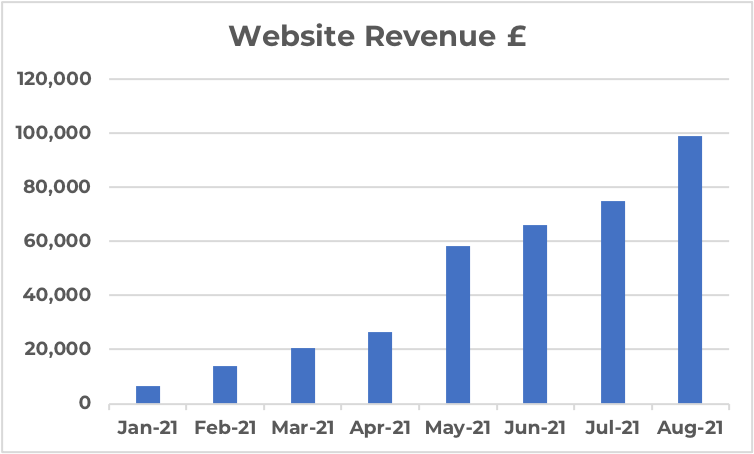 Increased confidence in returning business has also seen an increase in on-line marketing spend by London hotels. Google Ad spend rising from an average monthly spend in April of £928 to £1636 and for 5-star hotels from £1030 to £1715.

If you are a London hotelier and would like to benchmark your website and digital marketing performance, it takes just a few minutes to sign up. 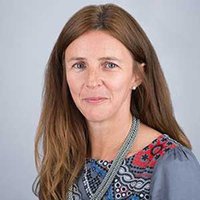